Why a Cruise to Cartagena, Colombia Should Be on Your Bucket List

Written by The CruiseExperts team. Posted in Bucket List 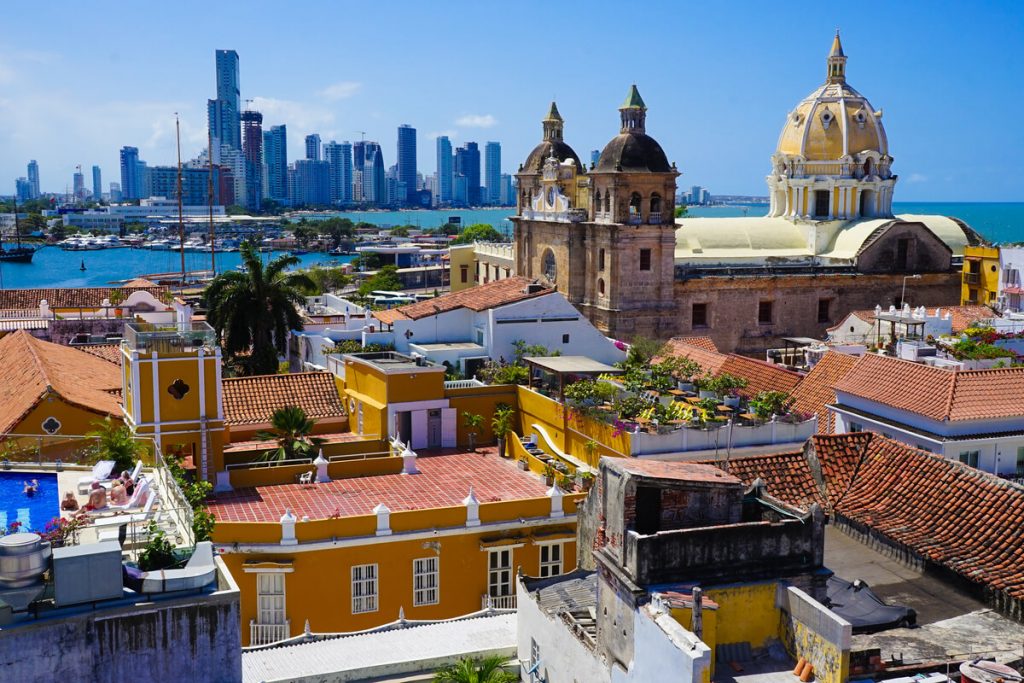 Beautiful Cartagena is one of the most photogenic cities in all of the Americas. Colombia cruises take you to this amazing city of cobbled streets, colorful mansion, fascinating museums, squares, and plazas. It was founded in 1533 as a major Spanish port and a vital trade link between the Spanish Empire and the coastal Caribbean region. The Old Town of Cartagena de Indias is a UNESCO World Heritage Site and sits behind the tall stone fortress walls built to protect it. There is so much history to absorb and fall in love within Cartagena, the Fortress City. Choose from several Colombia cruises that stop in this historic city on their journey. You’ll enjoy art, music, and theater as well as the sandy beach and beautiful blue sea. Cartagena’s charm and beauty draw visitors back time-and-time again.

Happy Traveler Comment
The cruise was wonderful. No problems. We had a great time. NCL has the best staff and the best entertainment. We took shore excursions at all four ports and we very happy with them. Jeremy, thanks too for getting us such great deal on this cruise. — Sue

Palace of the Inquisition – Housed in one of Cartagena’s beautiful colonial buildings, this fascinating museum documents a dark time in the country’s history. During the Spanish Inquisition, representatives were sent to punish “heretics” for the crimes of magic, witchcraft, and blasphemy which were considered threats to the authority of the Catholic Church.