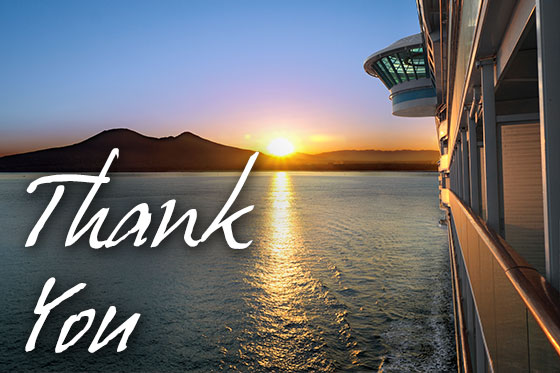 Thank You – We are Here for You View Story 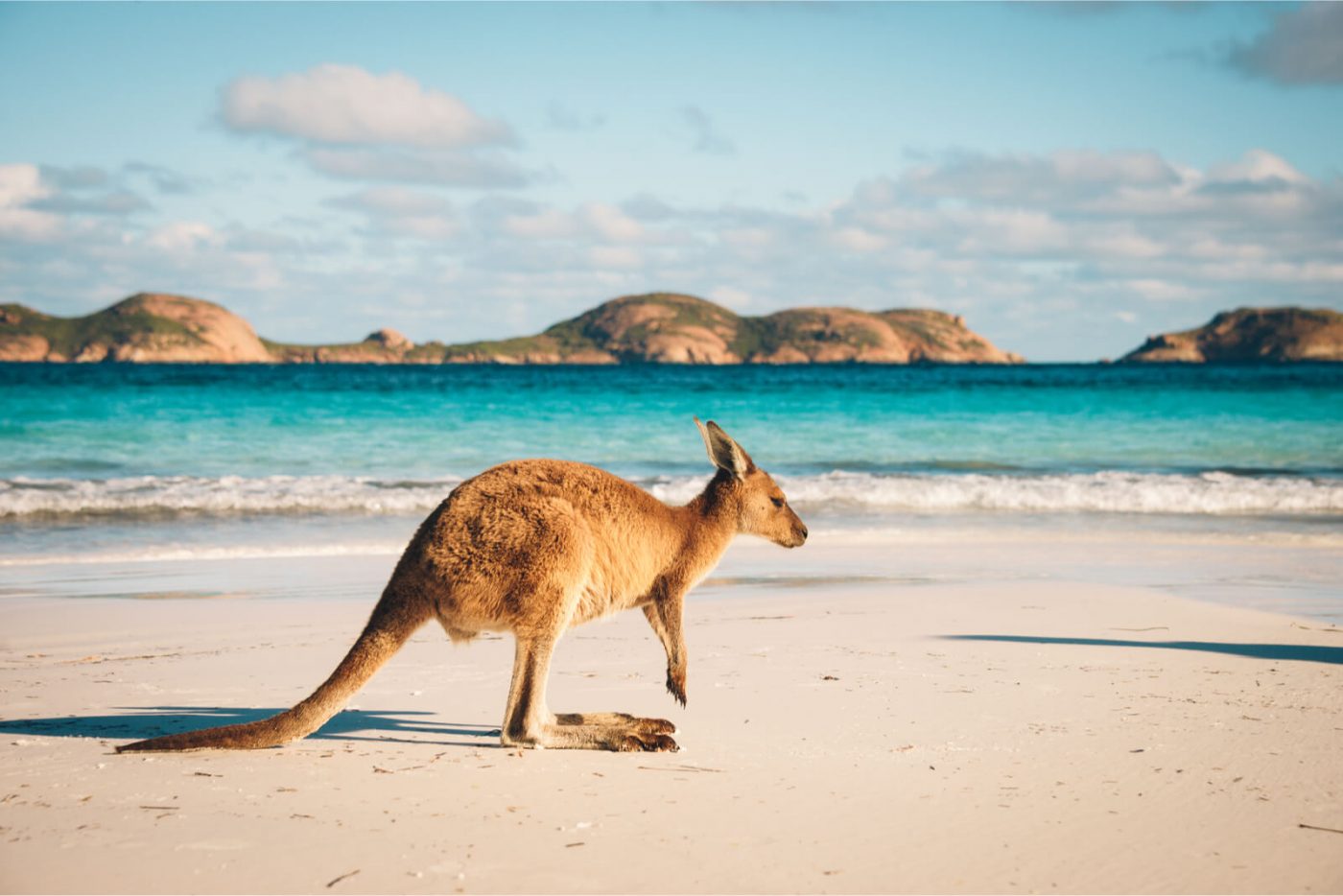 Cruise to Australia for the Spectacular Wildlife View Story 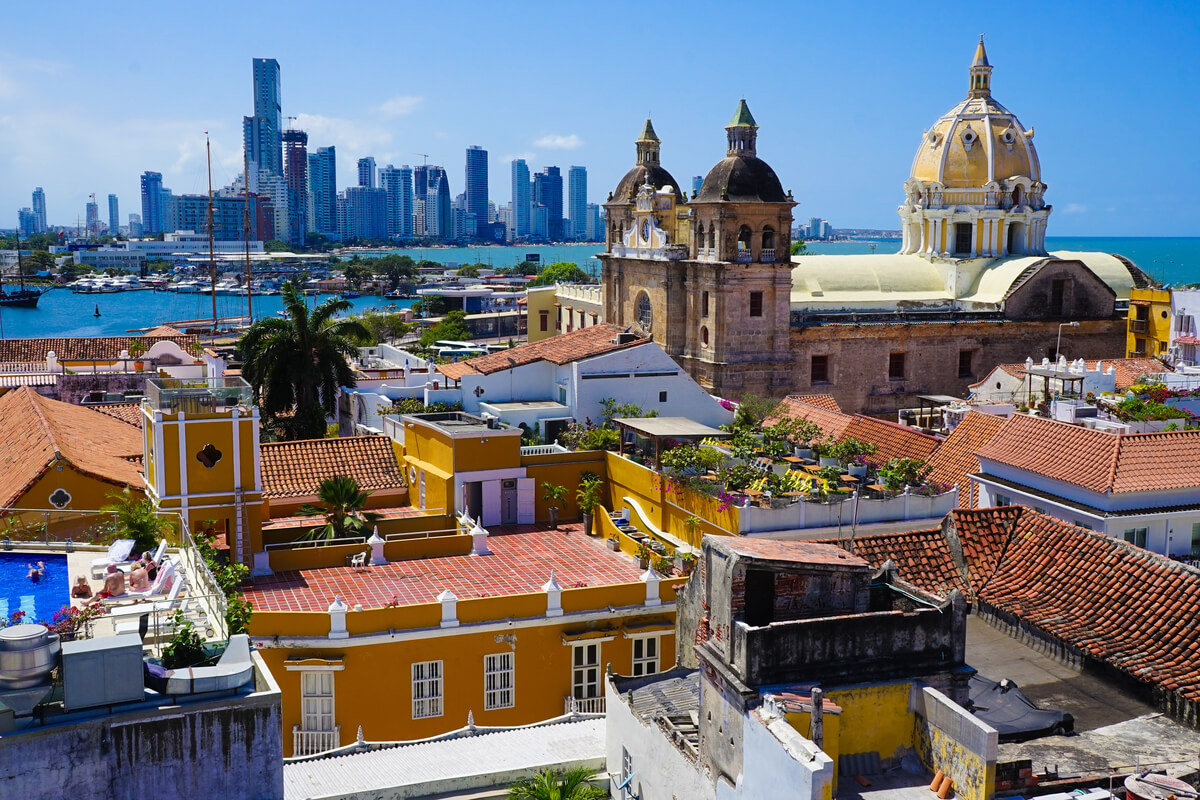 Why a Cruise to Cartagena, Colombia Should Be on Your Bucket List View Story 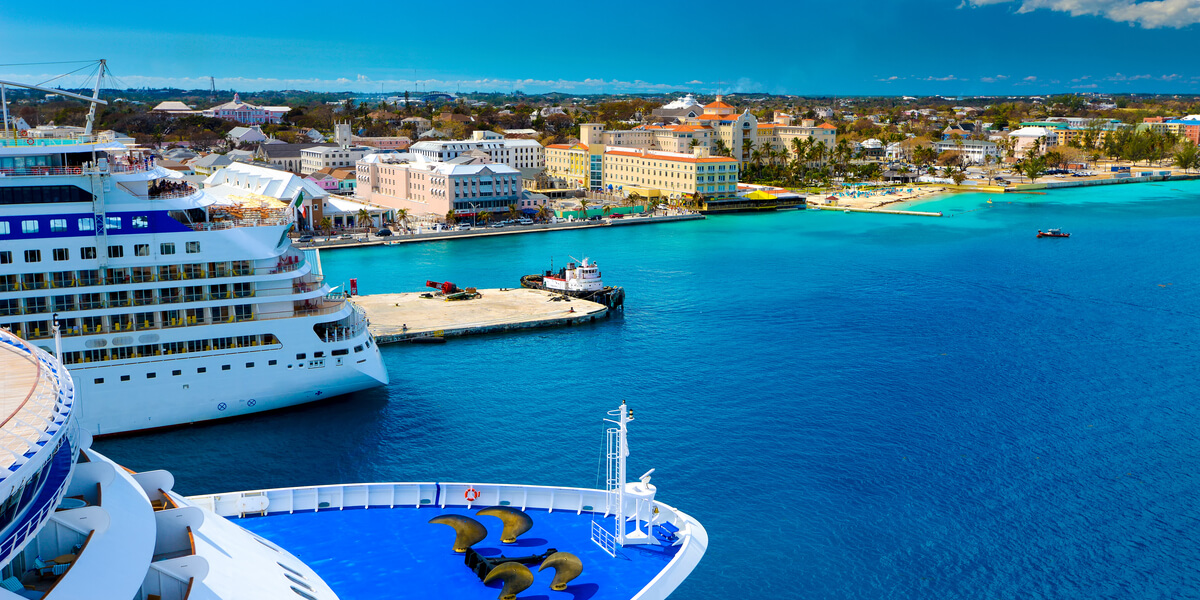 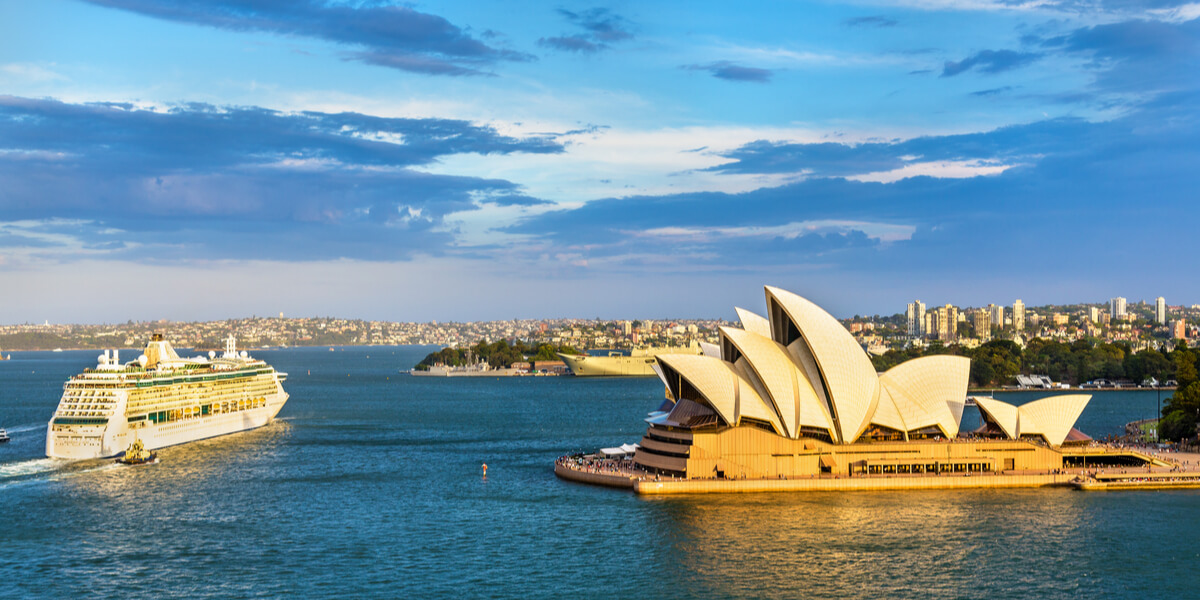 Cruise to Australia for the Spectacular Wildlife View Story

Have you always wanted to see the legendary music sites of the South? 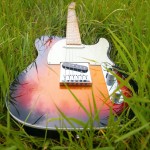 We have the perfect solution! A Globus-guided land tour package from Memphis to Atlanta where you can visit many of the greatest historical music sites of the South. A professional tour guide travels with the group from beginning to end as well as hosts a farewell dinner on the last night. Your days will include […]

Anchorage’s best breakfast spots to visit on your Alaska cruisetour 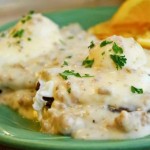 Depending on what you choose to do during your Alaskan cruise tour, you could have a very physically-demanding vacation. Hiking, fishing and even panning for gold can take a lot out of you, so it’s important that you start your day right. Breakfast is the most important meal of the day—especially when you’ll be spending the […]

Taking a Caribbean cruise? Here are some of the best beaches to visit in Bonaire 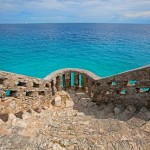 Bonaire is one of the least visited islands in the Caribbean, which is a good thing for travelers. Its beaches are clean and uncrowded, perfect for anyone who wants a quiet and intimate vacation experience. One major difference between beaches in Bonaire and those found on other islands is the crushed coral that leads you […] 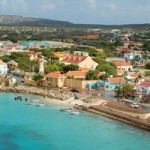 Aruba is known for its pristine white beaches and the laid-back attitude of its citizens. You could of course spend your day relaxing and sunbathing, but the island offers a great selection of museums that offer some insight into Aruban history and culture. So, if you want to take some time off from the beach dwelling […]

What are the benefits of joining a luxury cruise line loyalty program? A review of Regent, Crystal, & Cunard (part 5 of 5) 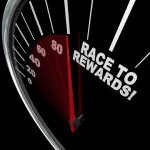 Luxury Cruise Liner’s Loyalty Programs Everyone loves to be appreciated, and the luxury cruise lines love to show their appreciation. They understand that it’s the little things like free internet and laundry that count as well as the reward of a free cruise for continued loyalty. Crystal Cruises gives you a free 12-day cruise in […]

Great places to visit in San Juan, Puerto Rico while on a Caribbean cruise 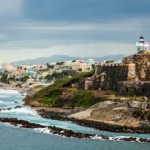 Founded in 1521, San Juan, Puerto Rico, is the second oldest European settlement in the Western Hemisphere. If you’re interested in learning more about the colonial history of the Americas, you’ll definitely want to include this city on the itinerary of your next Caribbean cruise vacation. While San Juan is almost like a museum in some […] 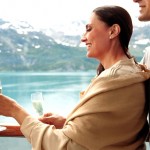 We’ve found a really good deal for those who want a seven-day cruise plus a land tour to Alaska. There are some great prices being offered on Holland America Lines’ 11-day Denali Land + Sea journey that goes between Anchorage, Alaska and Vancouver, Canada. It’s the perfect itinerary that hits all the best ports and […]

What are the benefits of joining a river cruise line loyalty program? A review of Avalon, Viking, Uniworld, and AmaWaterways (part 4 of 5) 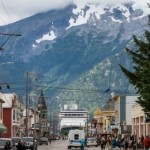 During the late 19th century, treasure seekers from around the world flocked to Skagway, Alaska, in hopes that they would strike gold. At its peak in 1887, Skagway was Alaska’s largest city, boasting a population of more than 20,000. These days, the town has about 1,000 full-time residents, but there is plenty to do. Here are […] 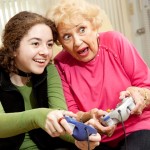 The fastest growing trend in travel is multi-generation (three generation) family trips. Grandparents know the value of having the entire family together for quality time. The best part is for the kids to hear grandma and grandpa tell all the mischievous stories about their parents. Laughter and tears (the good kind) are what make this […]