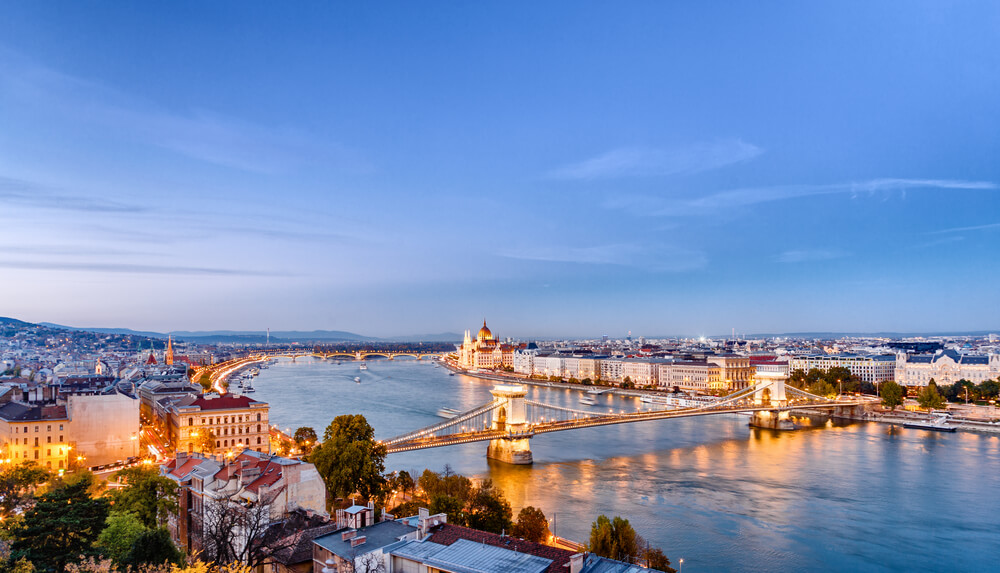 Your bucket list of European river cruises should include one or all of Avalon’s WWII Remembrance and other History Cruises. The historical travel tours focus on specific events and people and cruise from port to port along a certain route on the river. A history expert accompanies the cruise and tells the stories and facts behind the famous sites you’ll be visiting.

World War II history buffs will enjoy reliving the stories and stand on the site of the largest amphibious landing in history. There are memorials to the allied forces, and in Rouen there is a walking tour where you learn about the French Resistance. You can choose an alternate full-day excursion in the Vimy Ridge and Arras region.

There is so much history to absorb on this cruise from World War II, Jewish heritage in the region and back in time to the Austro-Hungarian Empire and the Hapsburg Royalty. At CruiseExperts.com, we are ready to book you on the Avalon’s European river cruises that take you to areas where the allied forces fought and made the ultimate sacrifice. These historic World War 2 tours in Europe offer excursions that invite you to walk in the footsteps of the heroes of the Normandy landing beaches.

Ghosts of World War II are found everywhere. Depending on which cruise you choose you may visit the battlefields of Eastern Flanders, the inspiration for the poem Flanders Field where poppy flowers began growing after the burial of fallen soldiers, Arnhem’s WWII Airborne Museum, Ardennes (Battle of the Bulge), Normandy landing beaches including Omaha Beach, Point du Hoc Monument, and the American Cemetery. World War I sites include the battlefields of Vimy Ridge and Beaumont-Hamel, Ardennes battlefields, and memorial sites in Bastogne.