Visit the Filming Location of ‘Downton Abbey’ with Viking Cruises 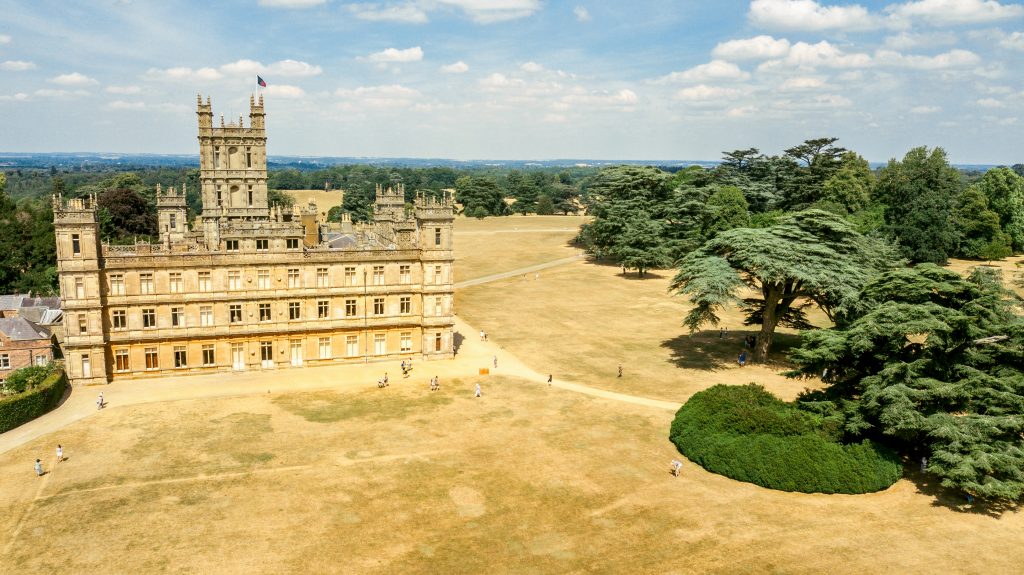 You can now combine your love of ‘Downton Abbey’ and European river cruises into one adventure.

While Viking Cruises have for years been offering ways for its guests to explore Highclere Castle, which is featured on the former TV series ‘Downton Abbey’ – the cruise line recently created a new way for passengers to experience even more of the acclaimed TV series turned movie.

Happy Traveler Comment
Just booked flights to Oahu today. I was going to do it online myself, but thought I'd give Jeremy Hayes at CruiseExperts.com a call first. Guys! She saved me nearly $200 AND added a rental car with the same exact flights I was going to book through Google! Call her next time you need to go anywhere! — Hollis

Along with touring the main filming location of Highclere Castle with exclusive access, the extension of the normal tour includes visits to Broughton Castle, Chavenage House, the Bombay Sapphire Distillery, and the private home of Prince Charles – Highgrove House.

The cruise excursion extension will be featured on Viking’s Rhine Getaway river cruise in 2021. 1.888.804.CRUISE (2784) so we can tell you how you can get in on these exclusive excursion opportunities.

Downton Abbey is a former PBS series that has been adapted for the big screen and is currently showing in theaters. The British TV import focuses on the lives of the Crawley family and their servants in a fictional Yorkshire country estate set in the early 20th century. There were 52 episodes that aired between 2010 and 2015 with the show being recognized as the ‘most critically acclaimed television show’ by the Guinness Book of World Records in 2011.

To help capture the excitement surrounding the movie and cult classic TV series, Viking Cruises has been offering exclusive tours of Highclere Castle since 2014. To tour Downton Abbey filming locations with Viking Cruises, the cruise line offers half-day guided tours on many of its ocean and river cruise sailings including Viking’s Egypt itineraries.

View All Viking Ocean Cruises starting at $199 per day here.