Written by The CruiseExperts team. Posted in Destinations, South America 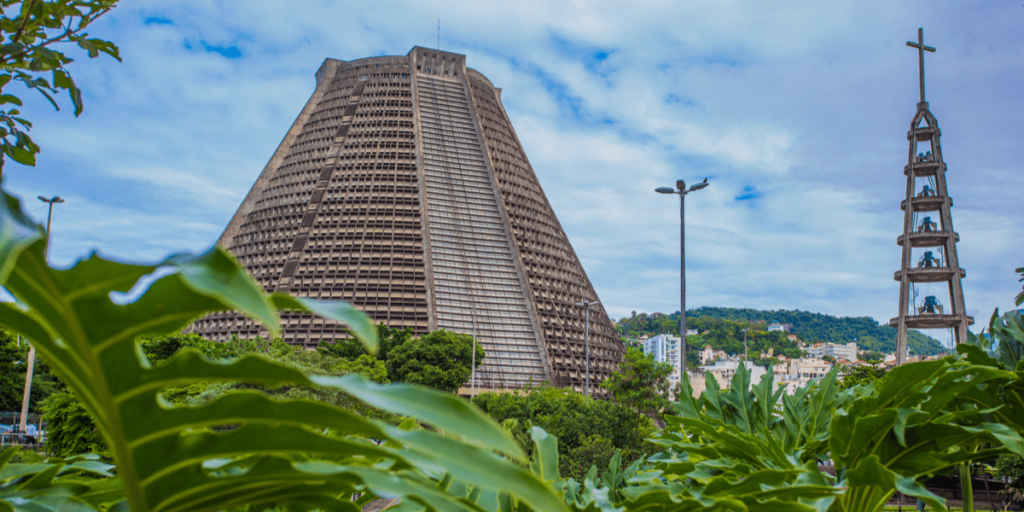 South America is a beautiful and diverse continent. Mountains, seashore, jungles, and cities all play an important role in the varied culture of this region of the world. South American vacations provide visitors to view the amazing ruins and architecture that represent the cultures and religions that have been important to the populations of its countries. Many of the churches are particularly unique and beautiful. Cruisers taking South American vacations will want to see as many of the following churches as possible. Religion isn’t the only reason these structures are so important. It is their architectural and historical contributions to the continent.

Happy Traveler Comment
Our cruise was absolutely fantastic, we really loved it! It was our honeymoon and we will always remember! Thank you very much for your service and your patience with my many questions and my bad English! 🙂 [From Germany] — Ingrid K.

To book your cruise through South America, click here!

Cartagena is home to two beautiful churches. The Basilica Santa Catalina de Alejandria in Cartagena (built-in 1612) is often referred to as simply Catedral. A cannon attack by the pirate Sir Francis Drake caused considerable damage to part of the church and part of its fascinating history. The attack was the motivation to build the wall, Las Murallas, that surrounds the Old Town of Cartagena.

The second church to visit on South American vacations to Cartagena is Iglesia de San Pedro Claver in Cartagena. The Spanish monk, Pedro Claver, lived and died in the convent by the same name, His ministry was to care for the Africans forced to Colombia against their will. The church’s facade is carved in stone from the island of Tierra Bomba and is one of the most beautiful in the city. Inside the church is a beautiful stained-glass window that shines down on the altar of Italian marble. The remains of San Pedro Claver are contained in a glass urn at the foot of the altar.

The Monasterio de San Francisco in Lima has a bright yellow exterior making it easy to identify. It’s a beautiful example of Spanish Baroque architecture. Within the structure, well hidden until the 1940s, are a number of chilling catacombs. Thought to be the second-largest catacombs in the world, they are believed to contain the remains of over 75,000 people. Tours of the catacombs are available. The upper levels of the monastery include a library housing over 25,000 ancient texts. Artwork of “Jacob and his sons” by Francisco de Zurbarán and a painting of the last supper (in a distinctive Peruvian style) by Diego de la Puente call the refectory their home.