Written by The CruiseExperts team. Posted in Cruise Deals

These Last Minute Summer Cruise Deals are as Hot as the Weather! 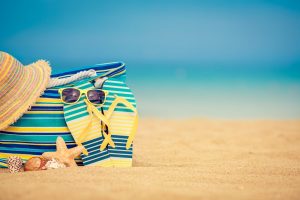 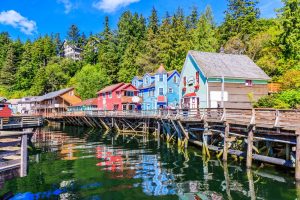 This promises to be a hot, hot summer.  Sailing to a destination with a cooler climate can be especially tempting for those who are just now exploring last minute summer cruise deals.  Most travel experts will tell you that summer is the best time to visit Alaska if you are into long, leisurely vacation days.  With daytime temperatures ranging from 60°F – 80°F and cool nighttime hours that dip into the 40’s and 50’s you have the perfect climate to explore this amazing frontier without breaking a sweat.  Plus, some of the best cruise deals take visito rs to Alaska during the summer. 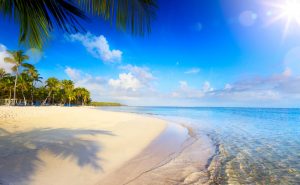 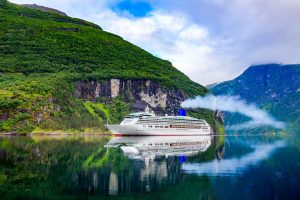 The Scandinavia and Fjords cruise destinations are recognized as the most popular of UNESCO’s World Heritage sites by the National Geographic Traveler’s Magazine. These last minutes cruises offer a bird’s eye view of the breathtaking Norwegian fjords and many historic cities and villages.

Search for more last-minute summer cruise deals or the best cruise deals available for summer 2017 at www.CruiseExperts.com or speak to a cruise expert when you call 1-888-804-CRUISE (2784).  You may also want to check out our new Resource Center where you can receive expert knowledge from us before your next cruise or cruisetour! Also, don’t forget to like us on Facebook and join our InnerCircle for exclusive offers and cruise news you can use!