Written by The CruiseExperts team. Posted in Did you know?, Princess Cruises 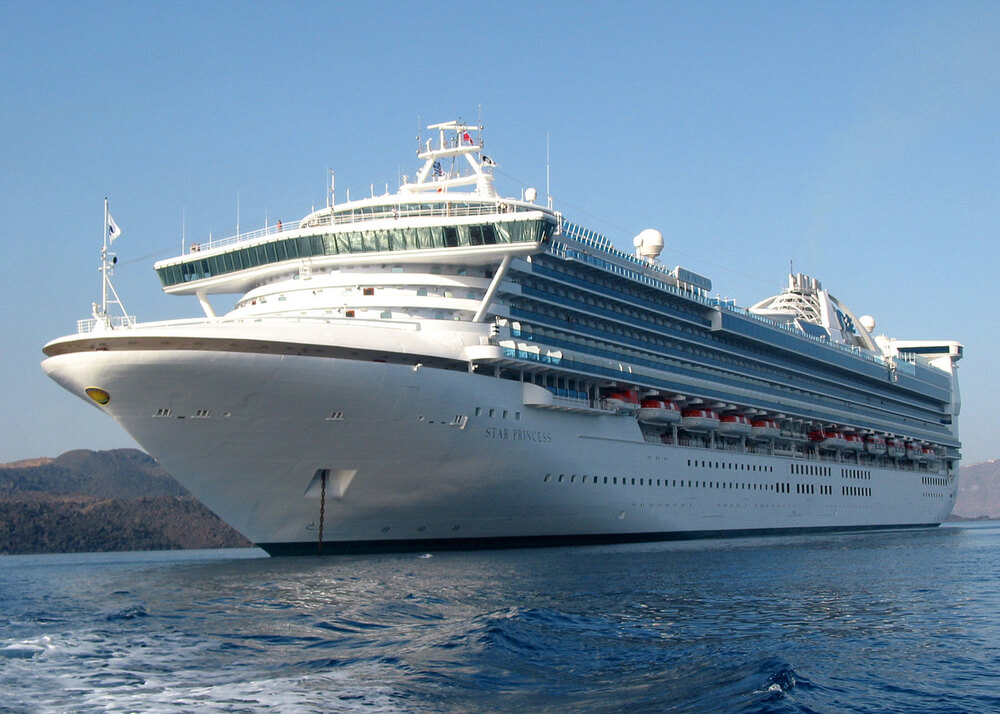 Princess Cruises will be at the forefront of wi-fi technology at sea.

Some people use their electronic devices when they cruise to keep in touch with family and sometimes their job. Other cruisers want to unplug from the world while they are on vacation but really would like to take advantage of the cruise app that makes it so easy to keep track of activities, excursion schedules, and much more.

Princess Cruises has solved the problem for both types of travelers with their new inclusive MedallionClass app that combines previous apps together in one. The new Princess cruise app is also available to people who are unplugging from their cell phones.

The OceanMedallion can be used in their staterooms and on public touchscreen devices for a seamless experience for all their cruising guests. The simple click of a button makes it possible to get all the information cruisers need. For those who choose to download the cruise app to their cellphones, it will require less than 300 MBs of space.

You can now experience four individual apps in one. OceanReady, Ocean Now, OceanView, and the JourneyView that previously was available only from onboard public touchscreens. All four of these apps have been integrated together for ease of use and convenience for cruisers.

OceanCompass, OceanPlay, and OceanCasino will remain as separate apps with plans for OceanCompass to be integrated into the overall app by year’s end. The first thing you see when you log into the cruise app is OceanReady which makes it possible to check-in prior to the cruise, update the security photo, set up the tagalong, and enter allergy details as well as personal preferences.

Users can scroll through other functions at the bottom of the screen by swiping left. Your personalized schedule, JourneyView, becomes available 60 days before your departure. You will be able to bookmark those activities you are most interested in doing. Update your preferences at any time.

The MedallionApp (rolled out to Medallion-class ships August 17th) is currently only available for Apple devices. It will be available to Google users the week of August 24th.

Have you booked a vacation on Princess cruises for this year or 2020? Here at CruiseExperts.com, we can get you the very best prices and deals on cabins, dining, beverages, and excursions.

Princess has some great cruises lined up for your cruising pleasure. Take a look at a few we think you’ll like.

Click here to learn more about the Princess Sky.