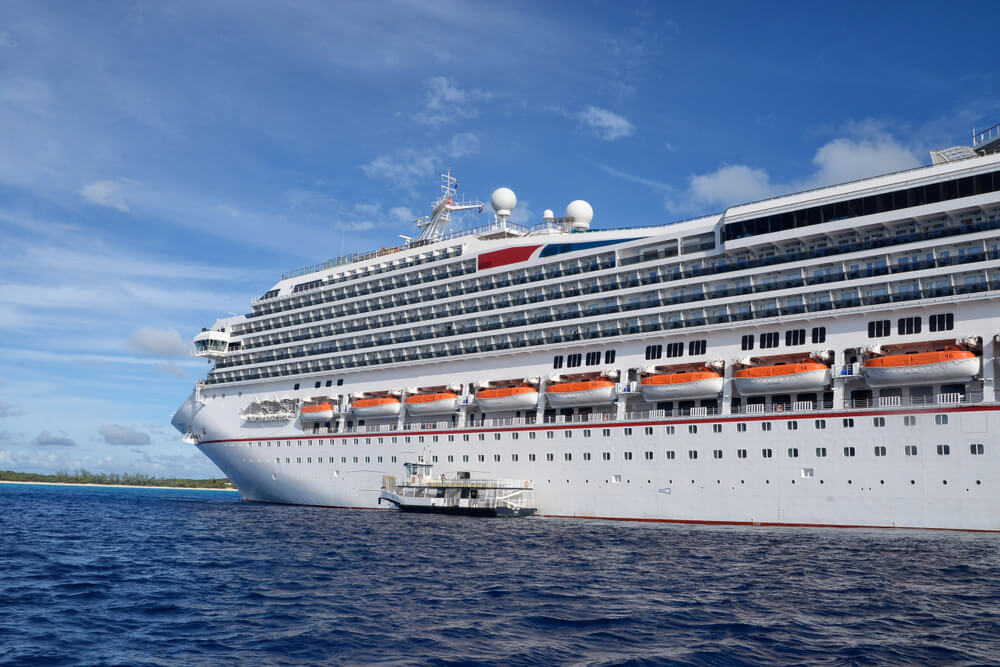 Carnival has made some major upgrades to their ships recently.

Upgrades and makeovers are great for everyone, and Carnival Cruise Lines has been busy in 2019. They have completed upgrades on four Carnival cruise ships, and another three ships will be completed by the end of this year.

Happy Traveler Comment
I have to tell you what great experiences we have had working with Jeremy Hayes over the years. She is always on top of things, answering all questions we have, and never is too busy to return our calls. We will continue to work with her, and already have two more cruises booked by Jeremy. We love you!! — Jean

It’s a great time to book a cruise on any one of the Carnival ships, and we are here to help you with every detail. Call us at 1.888.804.CRUISE (2784) for complete information on all Carnival cruise destinations.

The oldest ship in Carnival’s fleet, the Carnival Fantasy, was the first to receive a general refurbishment and makeover. The Fantasy was in dry dock between January 7 and January 20, 2019, and all work was done at the Grand Bahama Shipyard in Freeport, Bahamas.

Everything technical and mechanical was inspected and maintained as well as the installation of new tiles and carpeting in the public spaces. Renovations were also made to the Arcade and Dreams Studios. The Fantasy is based in Mobile, Alabama, and sails Western Caribbean cruises. Check out the following cruise on the Fantasy.

Carnival Pride also underwent a dry dock upgrade at the Grand Bahama shipyard. Between February 3 and February 16, 2019, the public spaces received new carpets and tiling in a routine update.

The Arcade was renovated and replaced the chapel and library. The teenager’s Cove lounge was replaced and relocated to the location of the original arcade. The Pride is based in Baltimore, Maryland and currently is offering cruises to the Bahamas and the Caribbean. Check out the following Pride cruise.

The Freedom received some major enhancements during its dry dock upgrade at the Grand Bahama shipyard between February 13 and March 8, 2019. New spaces have been added as well as an exciting expansive WaterWorks with its 203-foot AquaTunnel slide. There is also the signature 212-foot Twister slide.

Additionally, a new SplashZone has been added. A new Carnival Adventures store and a Bonsai Express venue have also been added. The nine-hole mini-golf course has been relocated to deck 11. The Freedom is a Conquest-class ship and currently departs from Port of Galveston, Texas and offers alternating eastern and western Caribbean itineraries. Check out the following Freedom cruise.

Click here to learn more about the various food options on Carnival cruises.